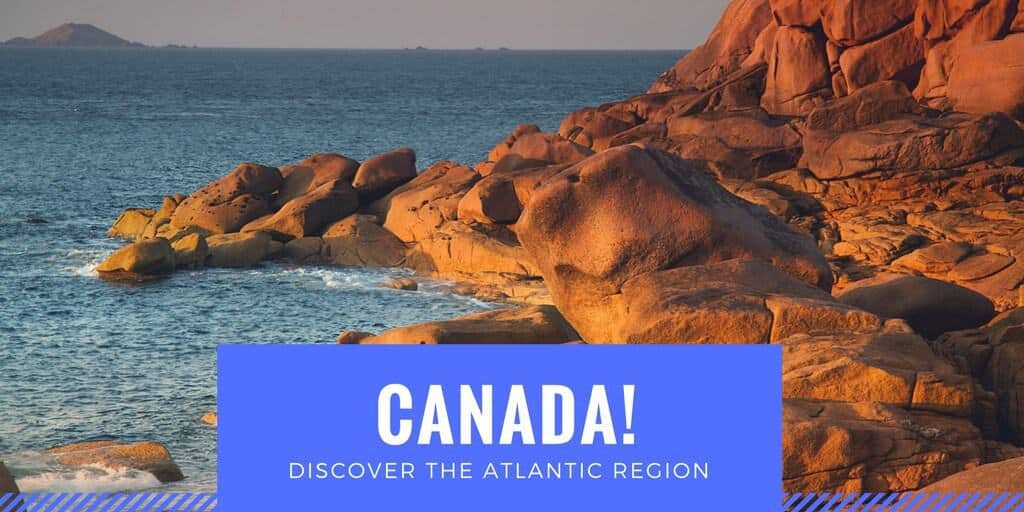 Have you always dreamt of seeing the Atlantic Coast Canada?  A magical part of the Great White North accessible via road trip from New England and the Mid Atlantic, this should be the year to get off the fence and finally do it.

Atlantic Canada comprises the four provinces located on the Atlantic coast, excluding Quebec. These four provinces are  New Brunswick, Prince Edward Island, Nova Scotia – and the easternmost province of Newfoundland and Labrador. The Atlantic Coast Canada area has a population of about 2,300,000 in 2016.

Below, we’ll mention an attraction in each province you won’t want to miss.

A common joke about New Brunswick is that it is Canada’s drive-through province, as those visiting the Atlantic region from Central Canada and the USA pass through on their way to the other provinces. This is a misnomer, though, as it is home to attractions ranging from the Hopewell Rocks to Pays de la Sagouine.

However, be sure to make room in your itinerary for Magic Mountain. This water park is one of the most popular family attractions in the province, as it is home to a slew of water slides running from mild to wild, a wave pool, a lazy river, and numerous hot tubs.

After getting out of your swimming trunks, take a quick drive over to Magnetic Hill. An optical illusion which makes it appears your car is being pulled up an incline, it will be an experience that will confuse and amaze your kids.

A Day at the water park washed out by rain? While the kids watch cartoons all day. Whale watching New Brunswick is also a very popular thing to do on the Atlantic Coast Canada.

Ready to experience the warmest waters north of Virginia? You’ll get a chance to do this during your stay at Cavendish Beach. A beloved summer getaway on the north shore of PEI, there are plenty of family attractions that will engage you and your kids.

When you aren’t building sandcastles and splashing each other in its warm, shallow water, you could be driving bumper boats into one another at Sandspit Amusement Park, meeting Anne of Green Gables at her house, or eating a Cow’s Ice Cream on the boardwalk after touring the wax museum or Ripley’s Believe or Not.

Nova Scotia offers a wide slate of attractions within its diminutive borders. From snapping pictures of the iconic lighthouse at Peggy’s Cove to driving the Cabot Trail through the Cape Breton Highlands, an entire holiday can be spent in this province alone. If Newfoundland is part of your plans, though, we heartily recommend checking out the Fortress of Louisbourg before boarding the ferry to The Rock.

A partial recreation of a massive French fortress which was a thorn in the side of the British before they destroyed it in the Seven Year’s War, you’ll get to see buildings straight out of the French colonial era. What’s more, you’ll also get to interact with living history actors who will bring that time to life in vivid detail.

While possessing the same commonalities found elsewhere in North America these days, Newfoundland is still very much a world unto itself. From colourful jellybean homes in outport settlements to some of the friendliest people you’ll ever meet, it is unlikely you or your kids will be bored during your visit here. Having said that, we strongly advise making your way up to Western Brook Pond.

A fjord cut off from the ocean at some point in the past, this crystal clear lake in Gros Morne National Park will elicit gasps of shock and awe. As long as you dress for unexpected showers which can sometimes occur during the boar tour which operates here, you’ll enjoy the sheer cliffs, soaring bald eagles, impossibly high waterfalls, and the homespun commentary that will elicit many bellies laughs from you and fellow passengers.

We hope you enjoyed the Atlantic Coast Canada post on the Wyld Family Travel website. Canada is a great place to visit in any season. Canada in Winter or Summer is amazing. Please find 2 more posts for your reading enjoyment below. Just click the images to be taken to the articles 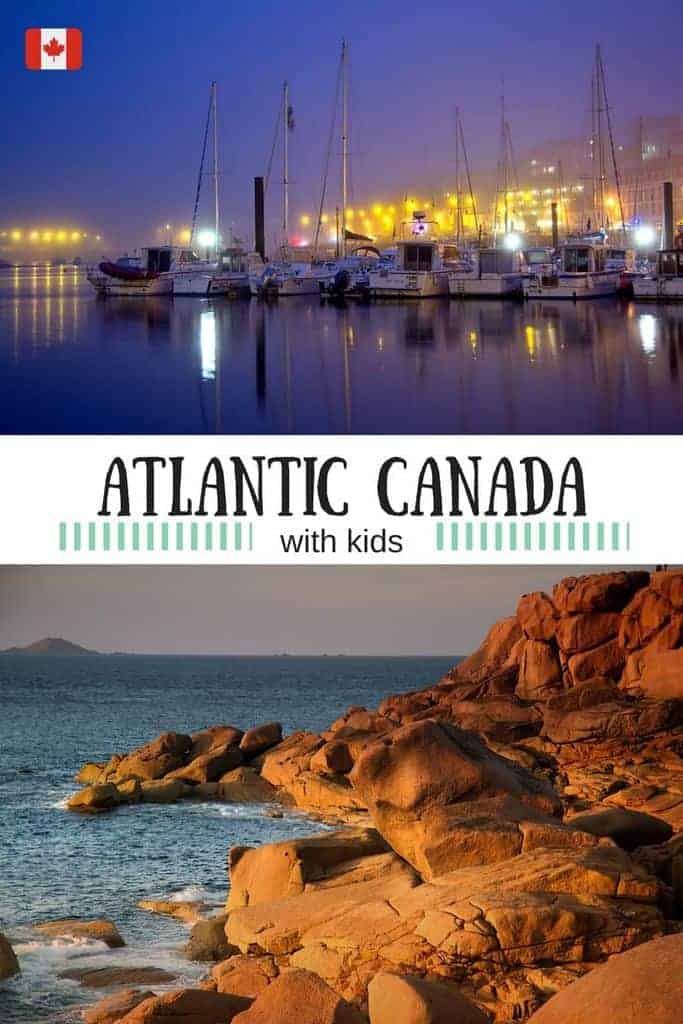