Marley is very excited to write her second post about travel and what it means to her. It is not a structured post and she puts her ideas down with a little help from me in the spelling area later on. She loves to chat travel and we love that she is taking such an interest in telling her story and how she sees her travelling life. Welcome to Marley’s Muttering’s part 2. 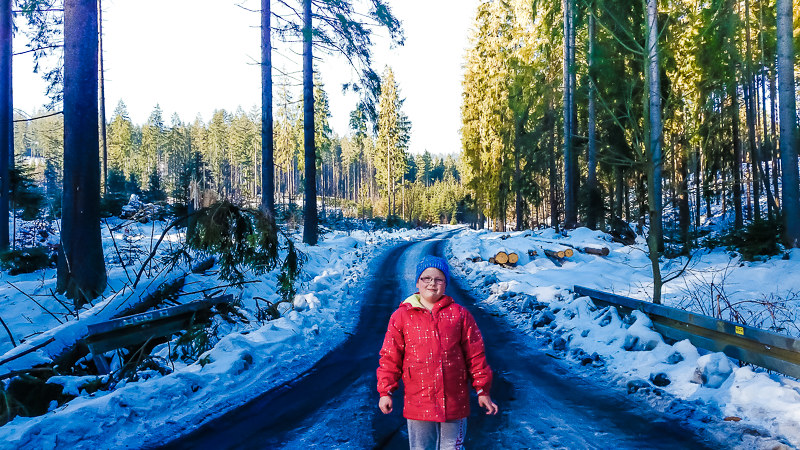 Exploring the forests of Southern Poland

Well being a 5-year-old and starting to travel can be very different compared to me now. When I started travelling I was not that interested in the things that I was seeing as it was confusing. And everything was bigger than me. But now I like travelling a lot more because it is just, I am not as small anymore and I am bigger now and I can learn more now than when I was smaller and I can understand things more than when I was younger! 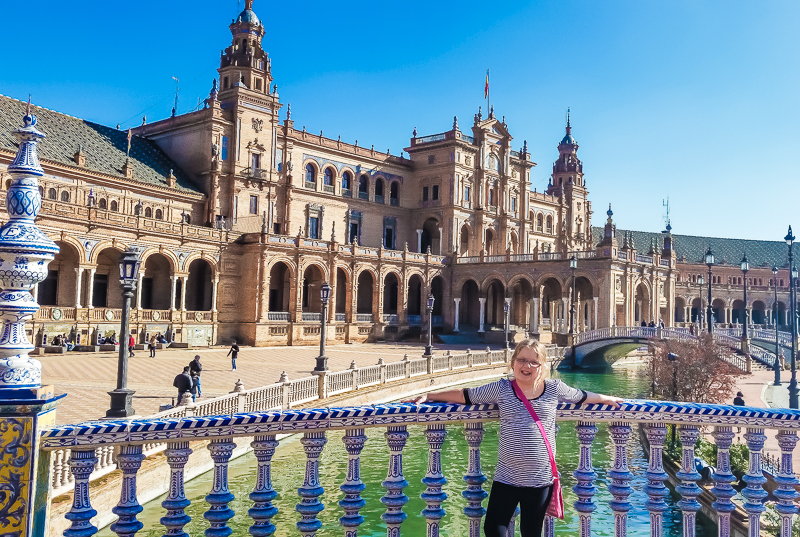 I love travelling it just makes your day seeing a new thing every day. I have gone on a lot of tours in my life. Like walking tours in Madrid, Belgrade, and Reykjavik. We had not done a walking tour before as I just did not like them and they were not fun when I was 5. I think that they are more fascinating now because I understand more and I know more from school.

Some of them have been food tours too. We went on one in Seville, Barcelona, and Belgrade. The food tours were really fun. I got to see different things wines, drinks, and food. And you also get to see restaurants that not many people got to see. They are also really fascinating because you get to see bits and bobs around the city and places you have never been to. Compared to when I was 5 we did not go on food tours so I don’t have anything to compare it to. 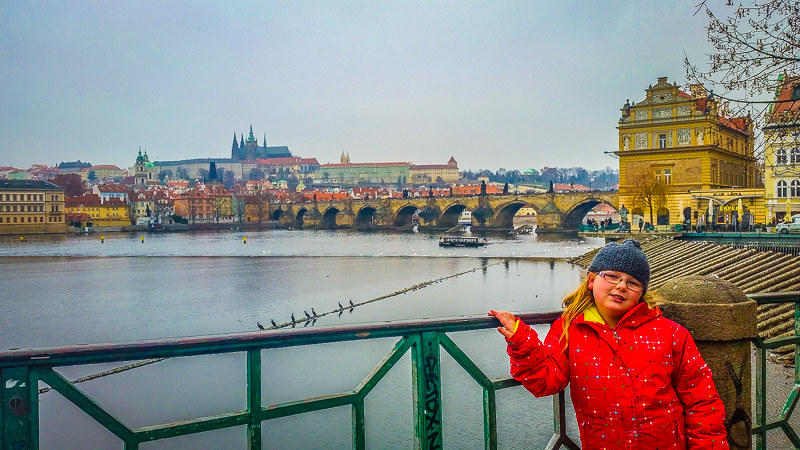 Prague I really want to go back here, 1 day was not enough!

We also did another tour in London, I will tell you the story. So, we saw the London Dungeon and it was expensive but a woman said we could have her ticket so we went in and we waited by this animated door then it just had a bang. It scared me to death. We went to the toilets and there were creepy noises saying “I am watching you” and it was creepy so we went out and on the tour. I can not say any more it just gives me the shiverrrrrrrsssss. 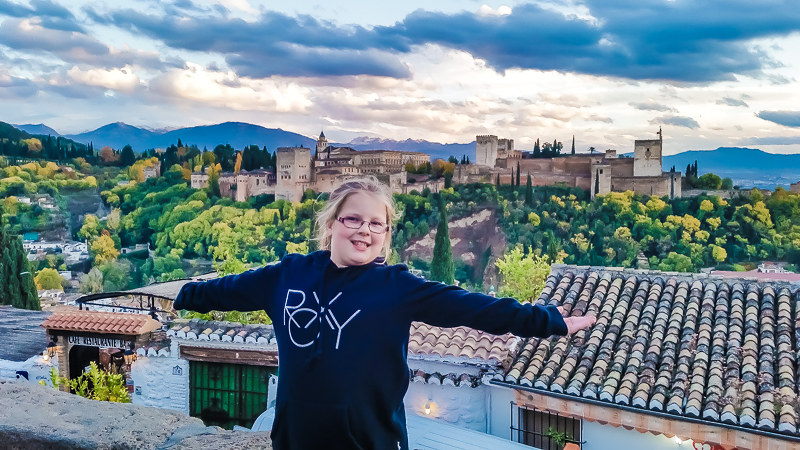 So we also go to theme parks, well adventure parks that is in Australia. Our Aunty lives up in a place with a beach. But it will be in autumn. I am so excited and it will be awesome.

I want to learn Croatian, Spanish, Portuguese, German, French, Polish and Serbian. I do not know what this one is called but the language from Qatar. I love Serbia, Poland, Portugal and everywhere I have been. If anyone has seen my Marley Muttering 1 I did say other countries like Italy and other places. So I am sorry if none of the countries that you live in are not on there but I like a lot of the places we have been. If any of you live in Asia we were supposed to go there but because there is the new living in Europe idea we will not be going anywhere because of the saving we have to do. We are going to do lots of exploring around where we live until we leave. But I will talk more about that later BYEEEEE!!

Don’t forget to check out some things that Marley always travels with!

Gell Pens for the journal and coloring books

Wyld Family Travel is a participant in the Amazon Services LLC Associates Program, an affiliate advertising program designed to provide a means for sites to earn advertising fees by advertising and linking to Amazon.com.