mark.wyld@wyldfamilytravel.com
The United States of America (/əˈmɛrɪkə/; USA), commonly known as the United States (U.S.) or America, is a federal republic[19][20] composed of 50 states, a federal district, five major self-governing territories, and various possessions.[fn 6] Forty-eight of the fifty states and the federal district are contiguous and located in North America between Canada and Mexico. The state of Alaska is in the northwest corner of North America, bordered by Canada to the east and across the Bering Strait from Russia to the west. The state of Hawaii is an archipelago in the mid-Pacific Ocean. The U.S. territories are scattered about the Pacific Ocean and the Caribbean Sea, stretching across nine time zones. The extremely diverse geography, climate and wildlife of the United States make it one of the world’s 17 megadiverse countries 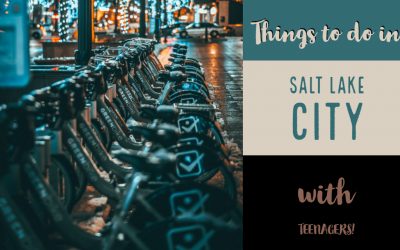 Things to do in Salt Lake City with teens

Salt Lake City, Utah, is one of the most family-friendly destinations in the USA. Restaurants, interactive museums, sporting events, and festivals make things to do in Salt Lake City with teens easy. Not only is Salt Lake City extremely safe, but it has a wide range... 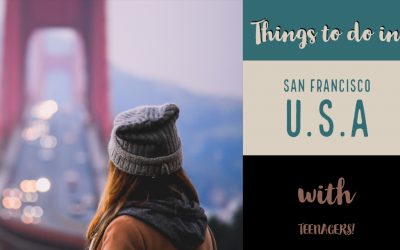 Things to do in San Francisco with teenagers

San Francisco is a hip, cool destination that has something for the whole family. San Francisco is often overlooked in favour of Los Angeles. You will find plenty of things to do with teenagers in San Fransisco.  A great destination for travelling with... 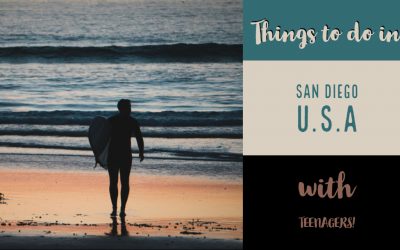 Things to do in San Diego with teens

San Diego is one of the top family travel destinations in the USA, and for good reason. The city has one of the best zoos in the world, a great foodie scene, accommodation options for all budgets, and renowned interactive museums.  Whether you’re interested in... 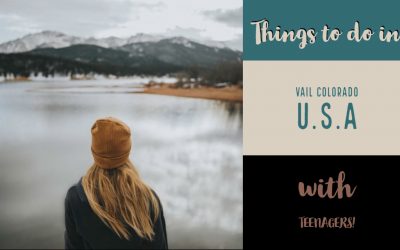 Things to do in Vail Colorado with teens

Vail, Colorado is an impressive playground for kids of all ages, but especially for teens. Any teen who enjoys nature, music, has an adventurous spirit or wants a little adrenaline rush is sure to fall in love with Vail. Known for its epic ski mountain, the Vail town... 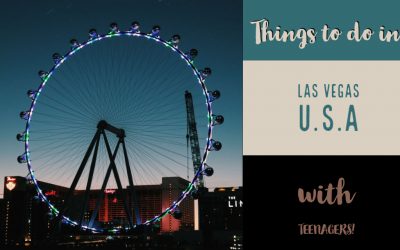 Things to do in Las Vegas with teenagers

Las Vegas is considered one of the entertainment capitals of the world. You will find a long list of things to do, see, and experience up close. No matter which ones you choose, they will make for an unforgettable and fun-filled vacation for teenagers in Las Vegas.... 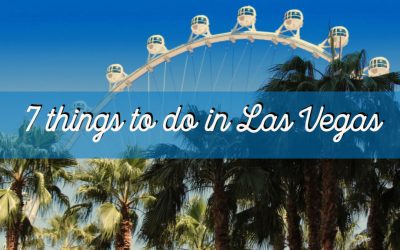 7 things to do in Las Vegas

Las Vegas is considered an entertainment capital because there is a long list of things to do, see, and experience up close. No matter which ones you choose, they will make for an unforgettable and fun-filled vacation. With that in mind, let’s take a look at some of...

6 Reasons to Consider Palm Springs for a Family Vacation

Southern California’s Palm Springs is often associated with casinos, nightlife, entertainment and adult-orientated fun. It’s not surprising that many people don’t think about Palm Springs for a family vacation. Many opting instead for places like San Diego, San...