Tanzania /ˌtænzəˈniːə/,[12] officially the United Republic of Tanzania (Swahili: Jamhuri ya Muungano wa Tanzania), is a country in Eastern Africa within the African Great Lakes region. Parts of the country are in Southern Africa. It is bordered by Kenya and Uganda to the north; Rwanda, Burundi, and the Democratic Republic of the Congo to the west; Zambia, Malawi, and Mozambique to the south; and by the Indian Ocean to the east. Mount Kilimanjaro, Africa’s highest mountain, is in northeastern Tanzania.

Tanzania is mountainous and densely forested in the northeast, where Mount Kilimanjaro is located. Three of Africa’s Great Lakes are partly within Tanzania. To the north and west lie Lake Victoria, Africa’s largest lake, and Lake Tanganyika, the continent’s deepest lake, known for its unique species of fish. The eastern shore is hot and humid, with the Zanzibar Archipelago just offshore. The Kalambowater falls in the southwestern region of Rukwa are the second highest uninterrupted fall in Africa and are located near the southeastern shore of Lake Tanganyika on the border with Zambia.[21] The Menai Bay Conservation Area is Zanzibar’s largest marine protected area. 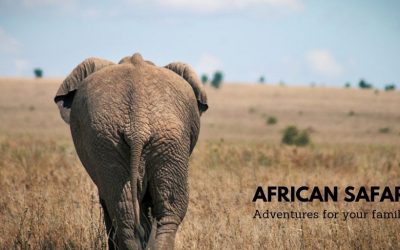 African Safari Adventures for your Family

Africa has a strong lure for many images of wildlife walking across the plains, tribes in traditional dresses, a sense of adventure and the unknown. Travellers come to Africa to find experiences not available in developed countries. Indeed, their food,... 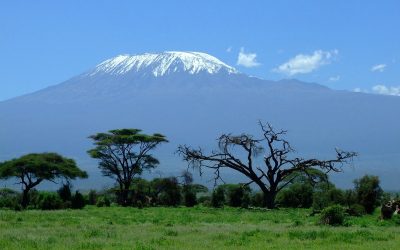 Located in Northern Tanzania, the dormant volcano that is Mount Kilimanjaro is Africa’s highest peak and the world’s highest free-standing mountain. At 5,895m, this peak proves to be a challenging climb, but a fruitful one at that. Although it has blocked a spot on...