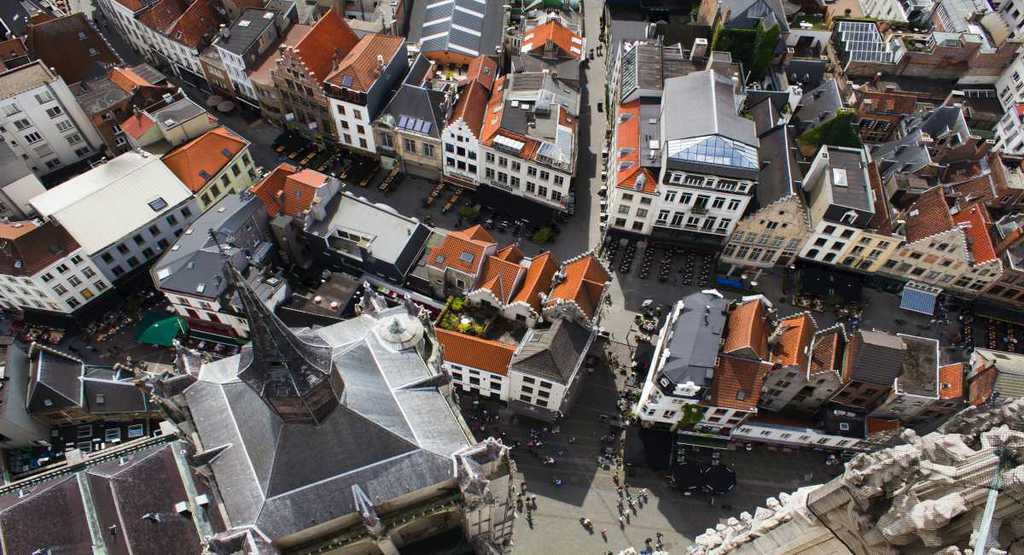 Belgium, is a country in Western Europe. Belgium is part of an area known as the Low Countries, a somewhat larger region than the current Benelux group of states that also historically included parts of northern France and western Germany.Belgium is one of the six founding countries of the European Union and its capital, Brussels

Book a flight to Belgium

Buy a Sim card for your trip

For two people sharing a typical double-occupancy hotel room, the average price for a hotel room in Belgium is €109

Belgium is known around the world for its fries, waffles, and chocolate.A meal at a mid-priced restaurant should cost around €,15 while coffee will set you back €2.92 and a loaf of bread €1.67

In France they drive on the right-hand side of the road. You can pick up a rental car at any major airport in the country. Brussels is connect with high speed rail with England, Holland and France. Regional trains and city wide public transport will get you around