Austria (/ˈɒstriə/ (About this soundlisten), /ˈɔːs-/;[8] German: Österreich [ˈøːstɐraɪç] (About this soundlisten)), officially the Republic of Austria (German: Republik Österreich, About this soundlisten (help·info)), is a country in Central Europe comprising 9 federated states. Its capital, largest city and one of nine states is Vienna. Austria has an area of 83,879 km2 (32,386 sq mi), a population of nearly 9 million people and a nominal GDP of $477 billion. It is bordered by the Czech Republic and Germany to the north, Hungary and Slovakia to the east, Slovenia and Italy to the south, and Switzerland and Liechtenstein to the west. The terrain is highly mountainous, lying within the Alps; only 32% of the country is below 500 m (1,640 ft), and its highest point is 3,798 m (12,461 ft).[9] The majority of the population speaks local Bavarian dialects as their native language,[10] and German in its standard form is the country’s official language.[11] Other regional languages are Hungarian, Burgenland Croatian, and Slovene.[9] Wyld Family Travel spent an amazing 5 days in Vienna

Text is available under the Creative Commons Attribution-ShareAlike License 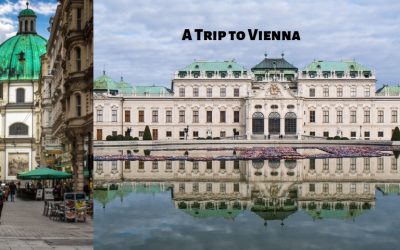 Vienna. A truly majestic city from beginning to end.

Vienna has to be one of the best cities I have visited in Europe. It has everything you need in it for a travelling family, culture, green spaces, entertainment and markets Located in Austria, Vienna is the capital city, a thriving metropolis of 1.8 million people. It...

5 things not to miss in Vienna

The first thing that struck me about Vienna was how German it felt. The way it looked, the way it worked. It was organised, it felt safe. Vienna is so royal, the Hapsburgs Royals created a city of palaces and buildings that ooze class, regality and stature. Everywhere...

Neuschwanstein, Tower of London, Schonbrunn, Wawel and Haut Koenigsbourg make up our list. Have you been to any of these sites?   We love castles in Europe, it is that simple. We love family travel day trips to castles. Maybe it's because we are Australian and no... 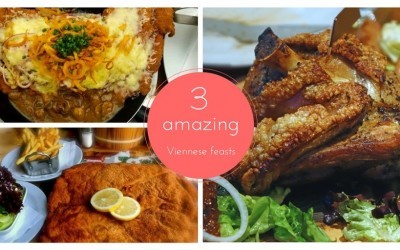 On our recent two-month trip to Europe, we visited 3 Vienna Restaurants that are as good as any in the whole of Europe that we have ever eaten at.  They were three very different establishments with different specialities, all offering excellent Viennese... 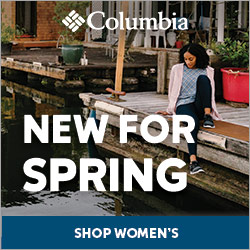