Vietnam (UK: /ˌvjɛtˈnæm, -ˈnɑːm/, US: /ˌviːət-/ (About this soundlisten);[9] Vietnamese: Việt Nam pronounced [vîət nāːm] (About this soundlisten)), officially the Socialist Republic of Vietnam (Vietnamese: Cộng hòa xã hội chủ nghĩa Việt Nam), is the easternmost country on the Indochina Peninsula. With an estimated 94.6 million inhabitants as of 2016, it is the 15th most populous country in the world. Vietnam is bordered by China to the north, Laos and Cambodia to the west, part of Thailand to the southwest, and the Philippines, Malaysia, and Indonesia across the South China Sea to the east and southeast.[n 3] Its capital city has been Hanoi since the reunification of North and South Vietnam in 1976, while its most populous city is Ho Chi Minh City. Text available Creative Commons Attribution-ShareAlike License;

Things to do in Ho Chi Minh City with teenagers

Ho Chi Minh City as it's officially called is an electric mix of neon, traffic, history and many smiling faces. There are plenty of things to do with teenagers in Ho Chi Minh City.  Whether it be Saigon or Ho Chi Minh City we loved our time in this city (I will... 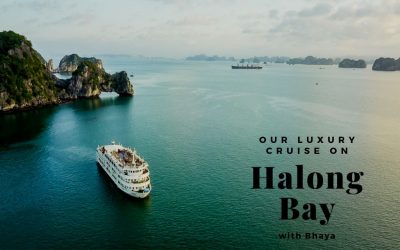 Our Halong Bay Cruise with Bhaya

Bhaya Cruises have a long history of running amazing cruises on Halong Bay. Over the years they have been able to refine, tailor and perfect their Halong Bay 3 days 2-night cruise into the great product you experience today. And we here at Wyld Family Travel got to... 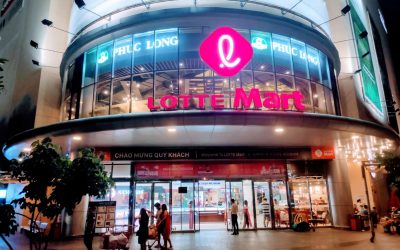 Have you heard of Lotte Mart? Lotte Mart is a Korean hypermarket that sells food, clothes, cosmetics, home wares and more. For many families visiting Da Nang, an apartment is the accommodation of choice. With most apartment accommodation in Da Nang, you will have a... 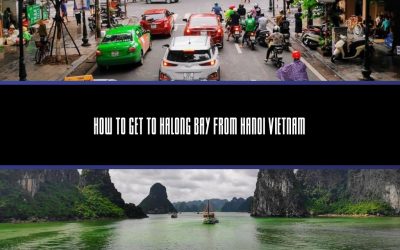 How to get to Halong Bay from Hanoi

For most people visiting Hanoi, a trip to Halong Bay is in their plans. Halong Bay is like no other place in the world and many who visit it will tell you they’ve seen nothing like it. The good thing about it is Halong Bay is only 175 kilometers away from Hanoi. You... 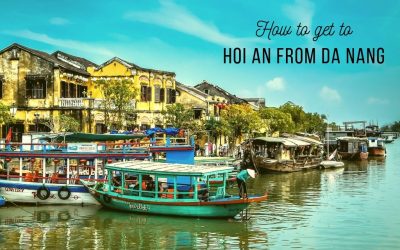 How to get from Da Nang to Hoi An Old Town.

The Hoi An Old Town is an amazing UNESCO world heritage area that draws hundreds of thousands of visitors every year. This area with its French colonial architecture, faded yellow buildings, small streets and shops is must visit when in Vietnam. But how do you get to... 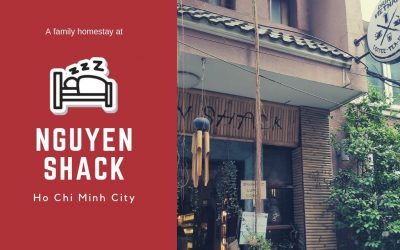 Megacities...you either love them or hate them. We happen to love them but we love staying in a place that makes you feel like you are in a small village in the country. Nguyen Shack is that little place in Ho Chin Minh, Vietnam. Located in District 1 in Saigon, the... 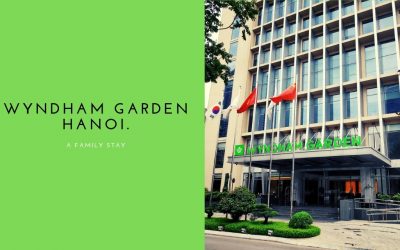 The staff greeted us as we arrived at the front door after getting out of our van from Halong Bay. Entering Wyndham Garden Hanoi I was struck by the open plan, the pops of colours, the bright and airy concept that a lot of reception areas are lacking. The big, long... 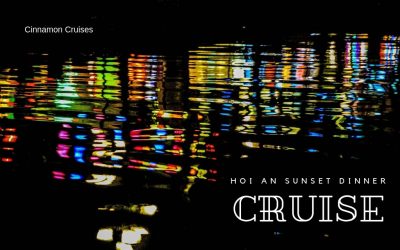 Sometimes the best way to see a place is from the water. Being in Hoi An the river runs right through and around the UNESCO old town. So, we decide to do a Hoi An dinner cruise with Cinnamon cruises. Dinner cruises are always good family activity in Hoi An. The... 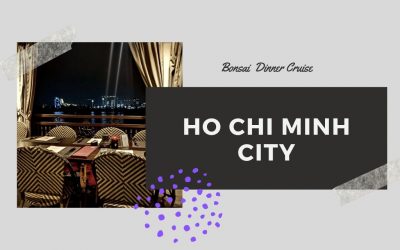 We were all looking forward to going on the Bonsai River Cruise for a buffet dinner. I had been unwell for the last couple of weeks so we were all under the impression this would be a great thing to do in Ho Chi Minh City at night for our family to get back into the...