Nippon-koku or Nihon-koku, meaning “State of Japan”) is a sovereign island nation in East Asia. Located in the Pacific Ocean, it lies off the eastern coast of the Asian mainland and stretches from the Sea of Okhotsk in the north to the East China Sea and China in the southwest.

The kanji that make up Japan’s name mean “sun origin”. 日 can be read as ni and means “sun”, while 本 can be read as hon or ponand means “origin”. Japan is often referred to by the famous epithet “Land of the Rising Sun” in reference to its Japanese name. Japan is a stratovolcanic archipelago consisting of about 6,852 islands. The four largest are Honshu, Hokkaido, Kyushu and Shikoku, which make up about ninety-seven percent of Japan’s land area and often are referred to as home islands. The country is divided into 47 prefectures in eight regions, with Hokkaido being the northernmost prefecture and Okinawa being the southernmost one. The population of 127 million is the world’s tenth largest. Japanese people make up 98.5% of Japan’s total population. Approximately 9.1 million people live in Tokyo,[16] the capital of Japan. 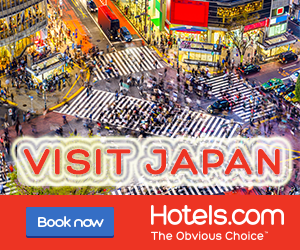 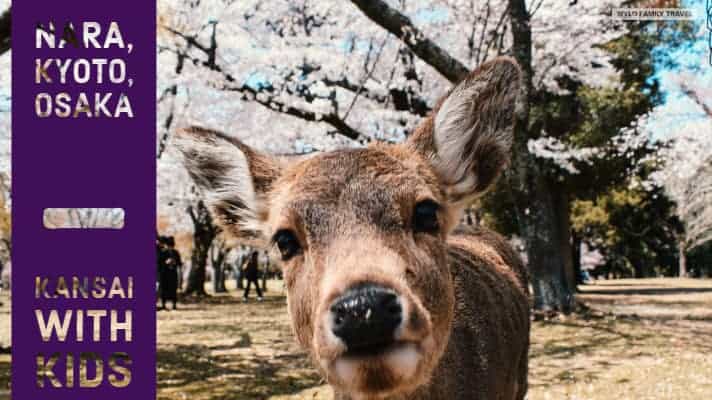 Today's guest post comes from Jason Jenkins who hosts the greatly popular Epic Education family Podcasts and blogs at Epic Education. Jason is a great bloke who I have chatted with regularly, we have appeared as his guest on his podcast which you can listen to...

Are you a winter person? Is skiing a thing your family loves to do? Why limit yourself to your home slopes when you can visit Japan one of the world premier skiing destinations for singles, couples and families. A snow holiday in the Japan snow season will provide you...