South Korea, an East Asian nation on the southern half of the Korean Peninsula, shares one of the world’s most heavily militarized borders with North Korea. It’s equally known for its green, hilly countryside dotted with cherry trees and centuries-old Buddhist temples, plus its coastal fishing villages, sub-tropical islands and high-tech cities such as Seoul, the capital. See South Korea with help from Wyld Family Travel’s detailed South Korea travel guides. 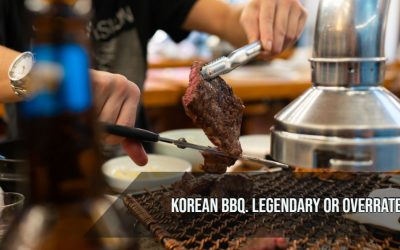 You have to try Korean BBQ while you are in Korea. You must eat ALL the BBQ while you are there. You will not be able to get enough of it and want it for breakfast lunch and dinner. Have you really visiting Korea if you don't only eat BBQ? These were all the things we... 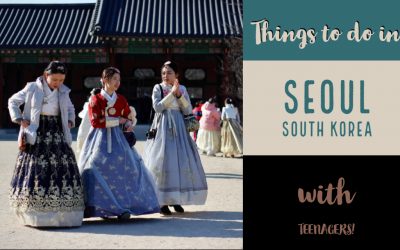 Things to do in Seoul with teenagers 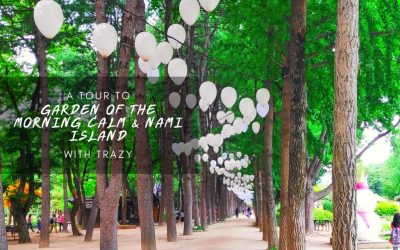 We had the opportunity to visit The Garden of Morning Calm and Nami Island on a day tour through our sponsorship with Trazy. Trazy is your one-stop website for all your tours, shows and entry tickets in Korea. Trazy is an English friendly site that is easy to use. It...

Get the latest information from Wyld Family Travel