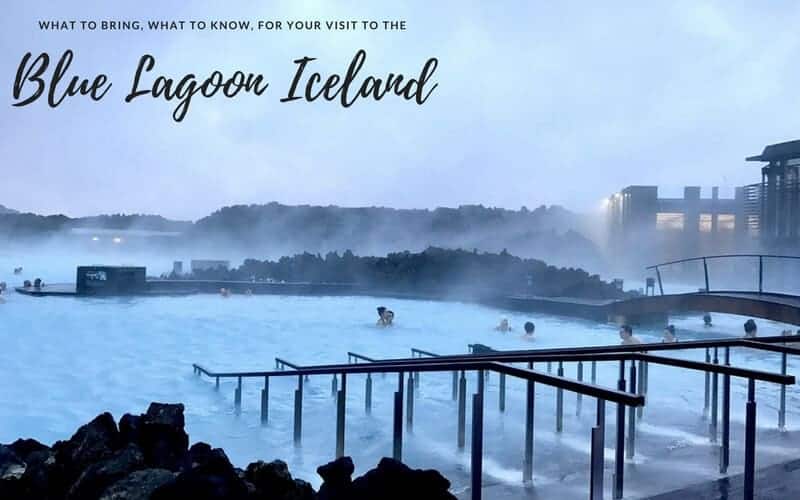 Both the girls were keen as to visit the Blue Lagoon on our family trip to Iceland. They had both seen pictures of it on the internet when they looked up things to do in Iceland with kids.

There was plenty of information on what to do when you are an adult but not a lot that I found helpful or information that I could use for the girls.

So I thought that I would put a guide together with our Top Tips for visiting the Blue Lagoon with kids on our Iceland family holiday!

Now, this is on the list in plenty of places so I have to say that straight away. You put it in your hair before you get in the water at the Blue Lagoon Iceland as it dries it out very quickly. There are bottles of it in the change rooms and we were told by one of the bathroom attendants to put it in there before we went into the water.

After we got back and I showered the girls I put what I thought was a heap in there but just keep putting it in…everytime you have to get out of the water and take one of the kids to the toilet put more in. It took us about a week to get our hair back to normal. So, GO CRAZY!

This was the one thing that put Marley off completely. It is the rules for visiting the Blue Lagoon with kids, that if you are under 9 you must wear floaties in the water. Marley is a great swimmer so she was absolutely mortified that she had to wear them. If I had have known I would have been able to warn her before we got there.

We got three towels in the end as I thought it would be enough but we really could have done with one more. As we were staying in a Reykjavik apartment I was not comfortable taking the towels from there but if you get a chance take extra towels with you.

This will help you save a little bit of money and because all of the towels are the same colour it will help you easily identify where you have put yours. It will also stop people from accidentally using yours as they are all hung in the same places and you have to remember where you hung them up.

4: Family Rooms for visiting the Blue Lagoon with kids

There are huge changing rooms at the Blue Lagoon where all of the lockers are located and just off to the side are little rooms that you can go into to change little ones. The other change rooms are open but these ones are a nice size and the door shuts.

Willow used these as she is at that age now. There is ample room to hang clothing and a bench to help out with really little ones. You are not able to ‘reserve’ these and there are no lockers in them but they would be great for people visiting the Blue Lagoon Iceland with kids or toddlers.

5: Shower before you put your bathers on

I made the mistake of getting Marley into her bathers before we left the apartment in the morning as we were heading straight out there and then I had to take them off her. She was far from impressed by that! There are signs all around the change rooms and there are attendants if you need to ask some questions.

How to get to the Blue Lagoon

Other than the fact that after a while you do get thirsty having a drink from the swim-up bar was a highlight for the kids. The bartenders did ask the kids where their parents were so they were not just served and had their bracelets scanned without us knowing.

As it was something they really wanted to do we let them line up themselves and we just stood back a little. When the bartender looked around to see where their parents were I just them a little wave and said ‘they are mine and it is ok’ All the people in the line were really considerate of the kids and no one tried to push in front of them. There is plenty to choose from and something for everyone. The girls had
a slushie each and Mark and I shared a banana smoothie.

⇒ You might like our related article, Is Iceland Expensive? Judge for yourself everyone’s budget is different ⇐

There is no need to pack absolutely everything when you visit the Blue Lagoon with kids. You can hire robes, slippers and towels when you get there but as I have said before they are things you may have to take extra of. The one thing that I did like and that made perfect sense was that all of the bathrooms had large mirrors with hair dryers attached to the walls beside them.

8: If you are in Iceland in winter go for sunrise!

We were lucky that when we arrived it was still dark (we visited Iceland in winter) so we were able to swim around in the dark and watch the sunrise. It is technically not that hard in Iceland in winter as the sun rises at about 10.30 am but we all loved it.

The girls loved it that little more as they got to swim in the dark and then in the light! The colours in the sky were amazing. It is one of the best things to do in Iceland with kids!

There are lifeguards patrolling the area around the Blue Lagoon all the time and they are very good at their jobs. Anything that they did not like and they were onto it very quickly. I felt very safe with them looking at us and I knew we would be in great hands if something did go wrong.

The girls thought it was hilarious that they were walking around in full winter gear and we were all in our bathers! I think if you or a family member is not a confident swimmer the visiting the Blue Lagoon may be the safest option for you.

This is something I forgot to take with me and I really regret it. I had the bathers in a bag that I thought would be ok but they just leaked everywhere over the back of the car. I would say take a couple of extra bags with you so that you can stop them from wetting everything that you have on you.

There were plenty of people walking around with their phones in zip-lock bags to get their pictures. They were a great idea and the people I spoke to had some good pictures. One thing they all did say though is to take some spares as if they got a hole in the bag it was not able to be used anymore.

I know plenty of these are common sense things but if you are on a tour of the Blue Lagoon you may have some things included that we did not. We were also trying to save some money as we were finding Iceland to be very expensive so we decided not to get some of the extras that we were able to hire to keep the Iceland trip cost low.

Many people have said they did not like their time at The Blue Lagoon and that it was overrated and crowded. A famous travel quote once said ” Don’t listen to what they say just go and see it. We did not have this experience on our visit to the Blue Lagoon with kids and we found it to be one of the best things to do in Iceland! If you are planning a trip to Iceland we highly recommend that you visit! 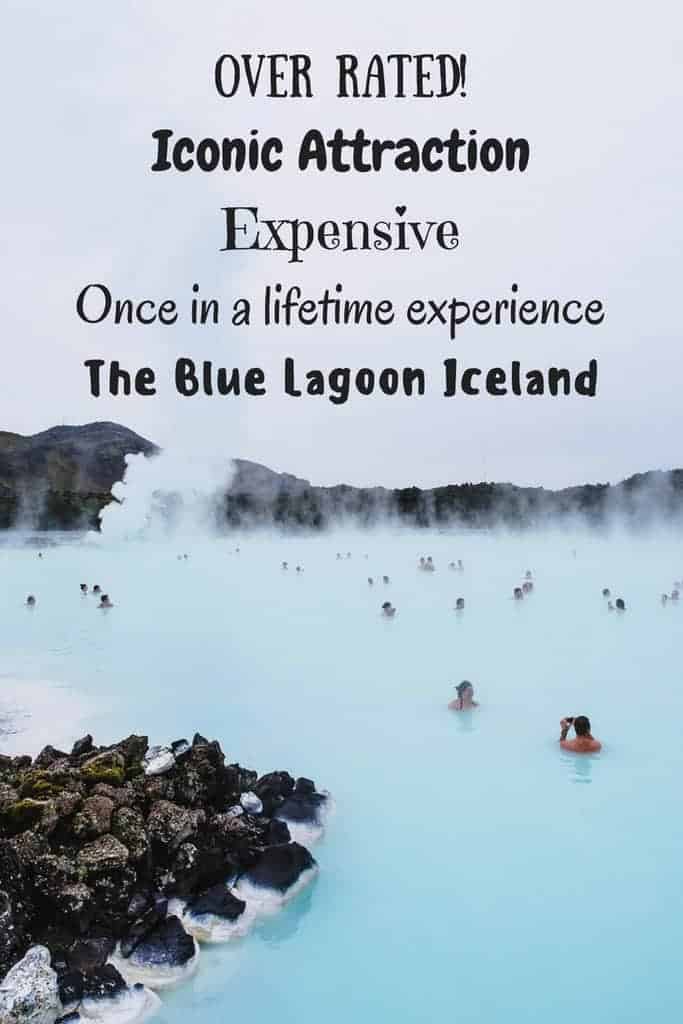 6 thoughts on “10 Top Tips for Visiting The Blue Lagoon”