How to get from Freiburg to Colmar 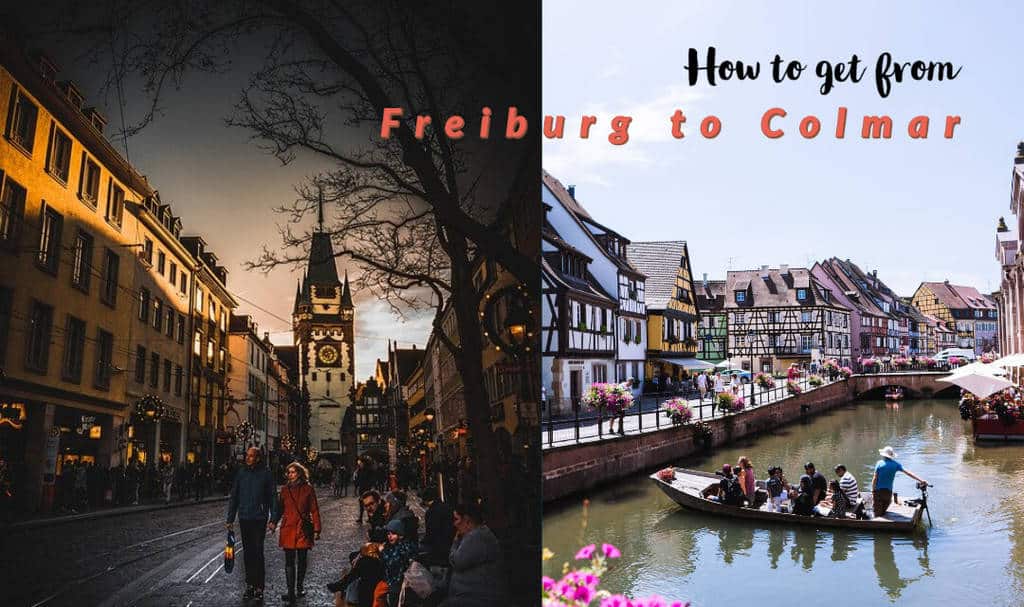 Freiburg in Germany is an ideal place to visit if you want to access The Black Forest region, enjoy Christmas Markets and the Alsace region of France.

Colmar France is just over the border from Freiburg Germany. You need to cross the Rhine from one country to another to visit Colmar.

Colmar is at its most popular in the 6 weeks leading up to Christmas. The Colmar Christmas market is one of the most popular markets in Europe.

For wine lovers, this small part of Europe around Colmar and Freiburg produces some of the best white wines in all of Europe.

Freiburg to Colmar by train/bus 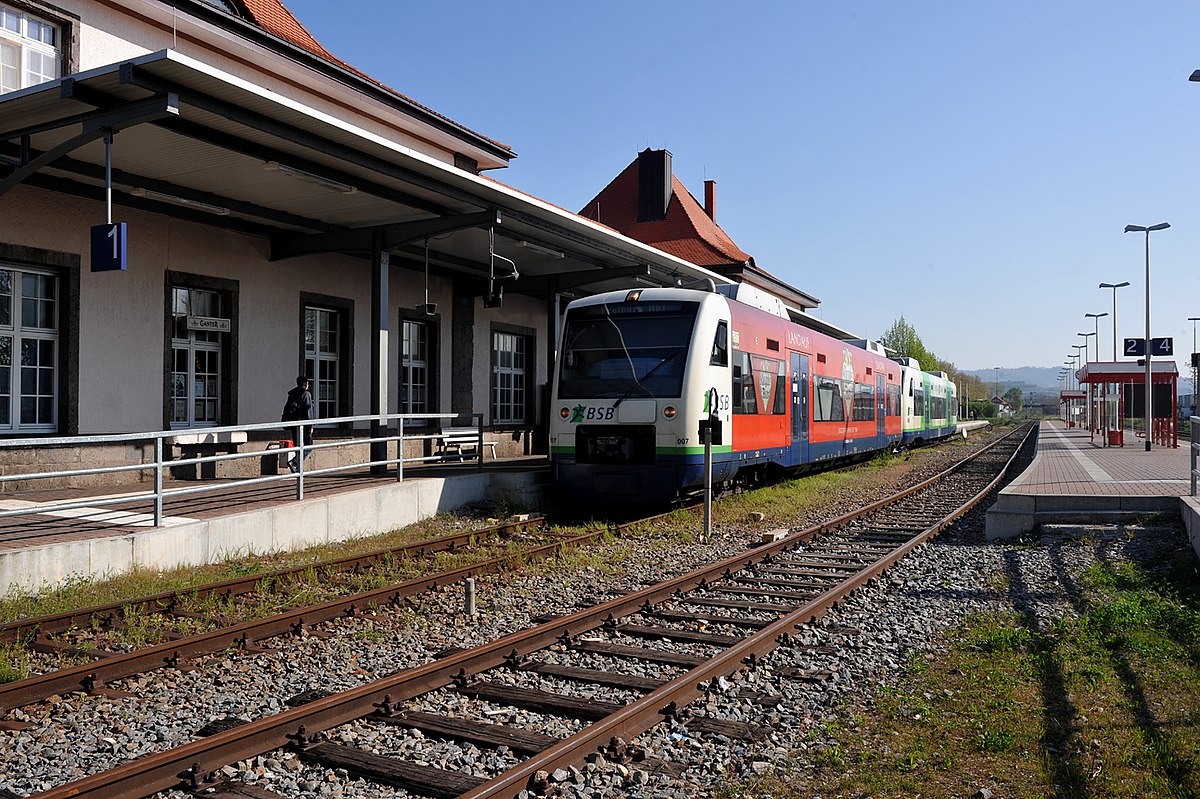 There are around 11 buses a day running from Breisach to Colmar. The bus takes a little under 1 hour and stops between 5 and 11 times on the journey. Colmar bus station is located just on the edge of the city within easy walking distance to the Little Venice area.

Book your Freiburg to Colmar bus train combination below

Driving from Freiburg to Colmar

The journey by car from Freiburg to Colmar is 52 kilometres. You head out of Freiburg on the A5 freeway before heading towards Breisach on the Rhine. You cross the river into France and head onto Colmar. The drive will take you under an hour to Colmar

Where to Park in Colmar

There is plenty of car parking available in the Colmar City Centre. We recommend parking in the Place de la Mairie parking garage underneath the Monoprix grocery store.

Place de la Mairie is reasonably priced for the city centre parking location, with a WC for public use.

A little out of the centre but in easy walking distance is the Parking Le Grillen. It is a free car and is 1.4-kilometre walk to the Little Venice Colmar area.

We have a great article on what to do in Colmar. The article features attractions, food, wine and accommodation. This article will complement any Colmar travel planning you are doing. Read our Visit Colmar article here!

Journey time with transfers is around 2 hours.

The bus/train route and the train routes all take around the same amount of time. Our research suggests that the train only options through Basel and Strasbourg are considerably more expensive than the train/bus option

You will have a 20-minute wait in Mullhouse before catching the onwards bus to Colmar. The bus takes 40 minutes.

Colmar is an amazing destination for all no matter where you are coming from. Colmar is easily reachable from major centres nearby. Travel to Colmar from Paris, Strasbourg and Freiburg is very convenient.

For all, you train and bus ticket from Freiburg to Colmar click here

Colmar is an amazing destination for all no matter where you are coming from. Colmar is easily reachable from major centres nearby. Travel to Colmar from Paris, Strasbourg and Basel is very convenient. 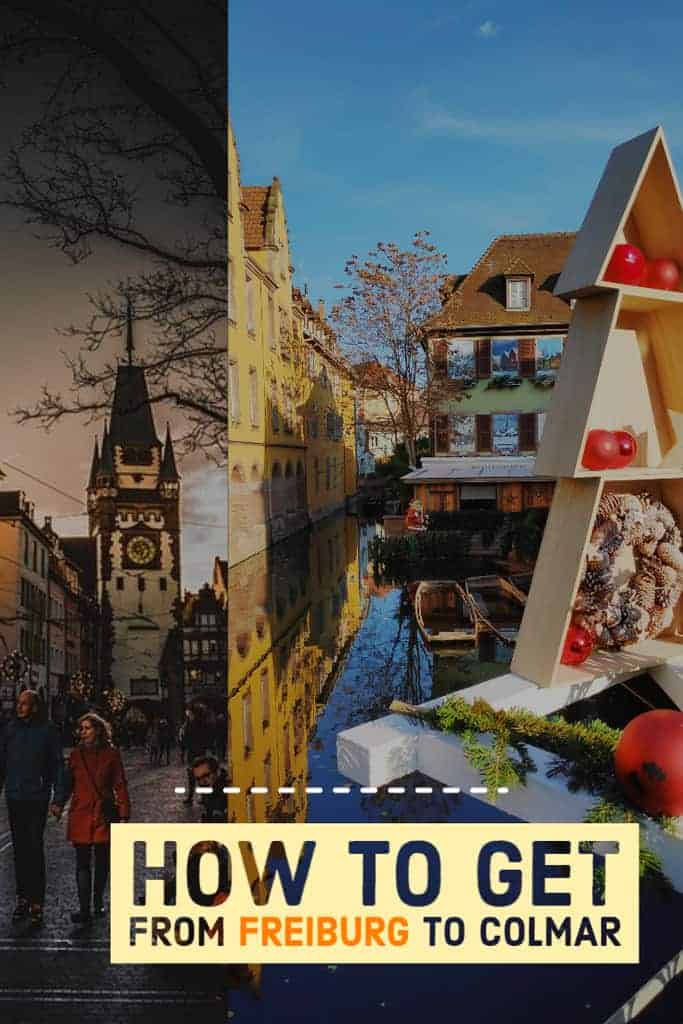