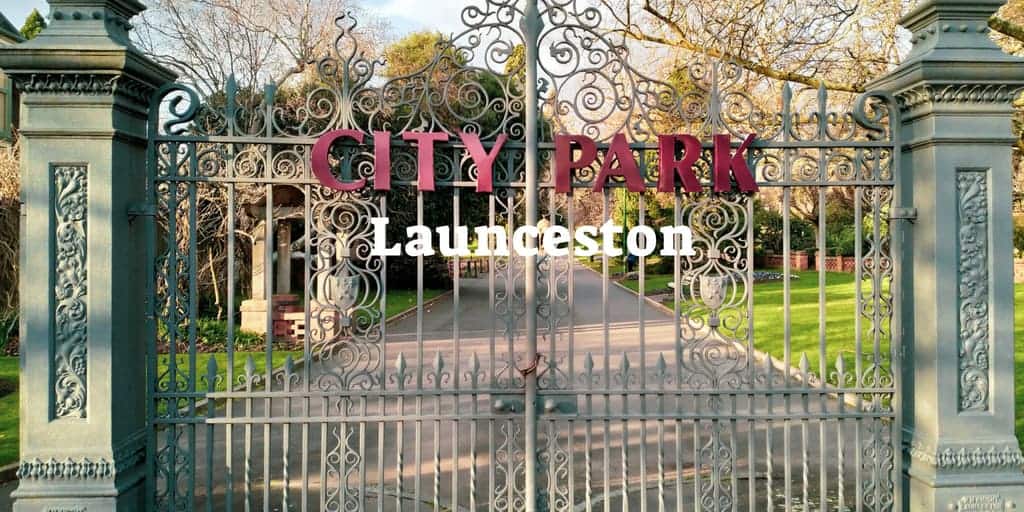 City Park is a central thoroughfare for the citizens of Launceston coming and going to work in the city, people doing exercise and just a beautiful place to relax. The main entry to City Park Launceston lies perfectly on the edge of the Center of Launceston and is easily reached from there on foot for a relaxing lunch or a wander through the amazing gardens. City Park Launceston has been playing an important part of cultural life in the town since 1820.

The park’s attractions include many gardens, a conservatory, a bandstand, a duck pond, a giant chess board, monuments and a children’s playground. When we were at the City of Launceston park numerous garden beds were in bloom.

The bright colours and delightful smells were abundant in this green city area. The Local Community Radio Station, City Park Radio broadcasts from the studios in a prominent building in the park

The troop of Macaque Monkeys are located just near the front gate of City Park. The monkeys look right at home in their enclosure as they play, run and frolic with each other. One will be mesmerized by the near circus skills of the smaller monkeys as they swing and do backflips from the ropes. The play involves games of chasey, wrestling and the occasional bout of roman wrestling.

There are 20 plus monkeys in the Japanese Macaque monkey enclosure with a small moat and glass wall to keep them in. Time will easily fly by as you watch them play on Monkey Island. The Macaques were a gift from Launceston cities sister city Ikeda City in Japan. The animals are popular with both tourists and locals alike. This park is one of the best free things to do in Launceston.

Other things to do in Launceston City Park:

City Park Cafe is located on the corner of Tamar and Cimitiere Street in Central Park Launceston. You can eat inside in the glass atrium and watch the world go by or on hot days you can sit under the outside trees on a beanbag. Grab coffee and cake or a meal for lunch. Open Monday–Sunday 8:30am–3:00pm

Where is City Park Launceston:

The Government Cottage in the park was home to Lt. Col. Paterson, military commander of northern Tasmania, in 1808. Paterson became the de facto leader of Australia when Governor Bligh was overthrown as the Governor of New South Wales in 1808. The cottage became the centre of the colonial Australian government for a brief period.

Extra things to do in Launceston

There are so many things to do in Launceston that you can easily fill your days with amazing adventures.

The basin area in the Gorge features a grassy area for picnics and a swimming pool for summer fun. There are bbq areas and picnic tables for you to enjoy this amazing natural environment. A restaurant and cafe are available for you to eat at in between exploring and relaxing. Look out for some amazing wildlife such as peacocks and the Tasmania Bettong. Cataract George is one of the best things to do in Launceston.

How to get to Cataract Gorge by car:

The main car park is at the First Basin. Follow the signs from York or Frederick Streets. You can rent a car for your Tasmania holiday at any airport

The Gorge Cliff Grounds can be reached via Trevallyn and Gorge Road.
(This is a very small car park with only 12 car spaces and is accessed via a steep, winding road)

Places to see in Launceston – The Penny Royal

The Penny Royal Launceston is kind of an adventure, history small theme park. It ranks highly as one of the top things to do in Launceston with kids. You will find a number of activities available that will suit the whole family. For the adventurous, you will find rock climbing, zip line and cliff walking.

For more tame at heart looking for less adventurous things to do in Launceston The Penny Royal offers the Barefoot sensation a sensory experience for your feet and fire a cannon on the Brig Tamar Boat ride. You will find a wine bar, tavern, cafe and ice creamery onsite.

Where is Penny Royal Launceston?

We hope these 2 Launceston tourist attractions have provided you with more destinations to see when visiting this Tasmania city. You will find many more places to see in Launceston.

While we were in Launceston we had the chance to eat out a few times and found the food to be excellent. We ate at the Commercial Hotel, James Boags Experience and the Indian Empire. All these restaurants are in the Launceston city centre.

I would have to say look no further than the Indian Empire for one of the best restaurants in Launceston.

Close to the Launceston City Park Monkeys, you will find accommodation to suit all budgets and all types of travellers from couples to families. Launceston accommodation has everything from backpacker hostels to Luxury.

Getting around Launceston City:

Launceston offers a free tourist bus. This free Launceston city tour is easy and best of all as mentioned its free to get around Launceston. The City Explorer and River Explorer will take you to all the Launceston attractions. See the map of the Launceston City Explore route below. As you can see on the map it drops you off at City Park.

Where is Launceston? Launceston is the second largest Tasmania City. Flights to Launceston from mainland Australia are operated by Qantas, Jetstar, sharp Airlines and Virgin Australia. Launceston Airport is located on the outskirts of Launceston, Tasmania. The airport is 15 km from Launceston city centre.

We hope this article from us here at Wyld Family Travel has you inspired to visit Tasmania and stay in Launceston. There are so many things to do in Launceston with kids, singles and couples. For more amazing ideas on where to holiday in Australia click through to our Australia Destination Guide page for more brilliant inspiration.

Some more travel inspiration for your trip to Australia 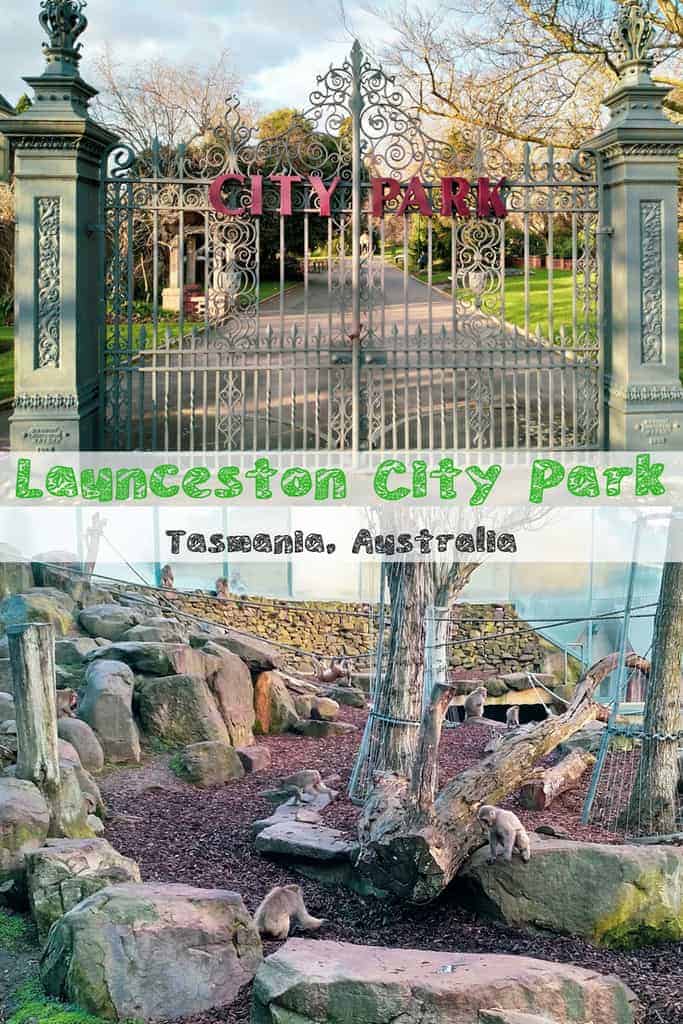 7 thoughts on “A Complete Guide to Launceston City Park”