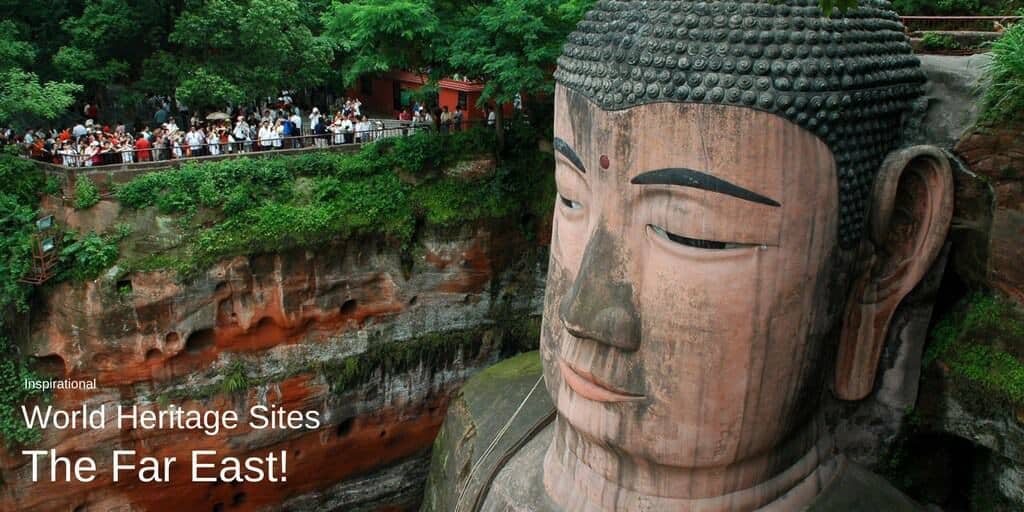 The far eastern countries of China, Japan and Vietnam hold within their shores some of the most beautiful historic sites. Thanks to organizations like UNESCO, these sites are protected so that the world can enjoy the inspirational and immersive experience that they offer. If you’re planning to visit this fascinating part of the world, here are four heritage sites that you just cannot afford to miss.

Vietnam is an alluring and fascinating country with a diverse culture and spectacular scenery. Unusually, Vietnam’s capital, Hanoi, is not the most populated city in the country; instead, that honour goes to Ho Chi Minh City, with more than 7.5 million people within its boundaries. One of the most unforgettable places in Vietnam is the UNESCO World Heritage Site Ha Long Bay, which translates as “where the dragon descends.”

This is a place like nowhere else on Earth. Situated in the Gulf of Tonkin in the northeast of the country is an emerald-green aquatic city formed of 1,600 scattered islands and islets. Largely uninhabited, legend has it that these limestone pillars were formed when a dragon rampaged through the surrounding mountains to the coast, flooding the area and leaving only the mountain peaks visible.

China is one of the most majestic countries on the Asian continent; its culture stretches back almost 4,000 years. When it comes to history, China is filled with it, from the Great Wall, The Leshan Budda to the epic palaces of the Qing Dynasty in the Forbidden City.

The Wudang Mountains, another UNESCO World Heritage Site, is the most incredible Taoist holy site in the whole world, let alone China. This immersive site covers over 320 square kilometres and is situated in Shiyan City in the Hubei Province, and it’s home to a complex of ancient buildings, springs, pools, caves, cliffs and mountain peaks.

The Wudang Mountains was the inspiration for Ang Lee’s blockbuster Wushu epic “Crouching Tiger, Hidden Dragon” and it’s easy to see why. The ancient buildings were planned and constructed during the time of Emperor Zen Whu and they are marvellous examples of traditional Chinese building skills. This is a quiet, peaceful place of sacred introspection and has to be seen to be believed.

Renowned for its economic, business and technical prowess, Japan is another fascinating country filled with contradictions as well as unique architecture and a way of life. For over 40 years, Japan held the title of being the world’s second-largest economy, from 1968 to 2010. There’s so much to see, explore and do here, but it’s the country’s second capital, Nara, with its eight UNESCO World Heritage Sites, that’s top of our list.

A real repository of Japanese culture, Nara, much like Kyoto, is a living memory of its heritage and legacy. If you’re planning a trip to Japan, Nara is a must. Nara is home to the awe-inspiring Daibutsu, the Great Buddha, housed in the soaring temple of Todai-ji. The famous Nara Koen lies beneath it, a park filled with lush greenery and some fascinating sights, including the sacred deer, which are said to be the protected envoys of the god Kasuga Taisha. There are so many great things you have to see in Japan

With its array of mega-resorts and casinos, Macau has developed a reputation for being the Vegas of the Far East. Hundreds of mainland Chinese flock to its neon pleasure palaces to indulge in their favourite game — Baccarat — but this is just a fraction of the diverse cultures that still exist in this special administrative region today. For four centuries, Macau was a Portuguese colony, and as such, it was an important part of the development of international trade.

At its heart is the Historic Centre, another UNESCO-protected site that contains some of the most beautiful examples of Sino-Portuguese architecture. Within the site is a fortress, the oldest lighthouse in China and Senado Square.

Stepping into this square, which covers a vast 3,700 square meters, is like stepping into another century with buildings rich in European architectural traditions like the Leal Senado Building and St. Dominic’s Church. The urban centre of Macau during centuries past, Senado Square is a testament to the cultural meeting point of the East and West. 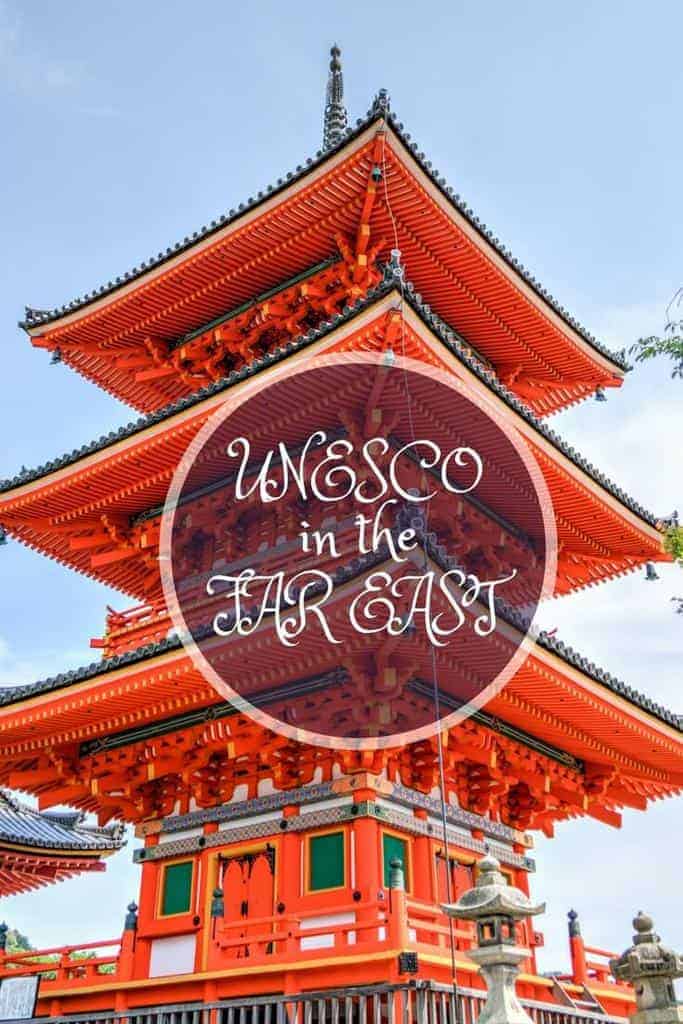 5 thoughts on “Inspirational World Heritage Sites in the Far East”