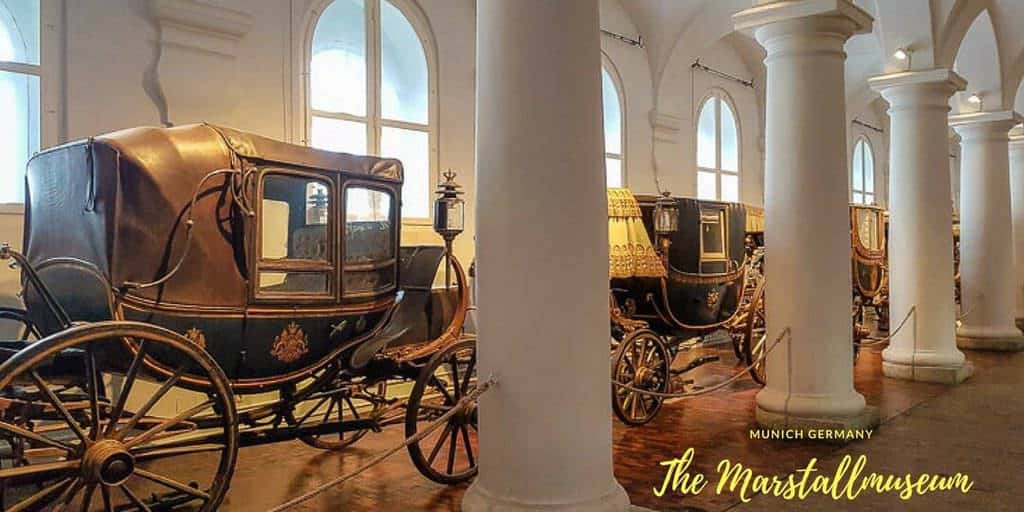 Visiting Munich for the 5th time one would think that we would be out of Munich attractions to visit. On our last trip to Munich Bavaria, we experienced the city in the middle of winter. The Munich weather had thrown up the first snow of January 2017 for us to experience. Looking for things to do in Munich in winter posed no problems for us at all because we bought some tickets for the hop on hop off Munich bus.

We arrived at Schloss Nymphenburg in the Munich suburbs. Nymphenburg Palace is an amazing place to visit in Munch. The Palace, Schlosspark and some of the best museums in Munich make up this great Munich Attraction. You can so a tour of the palace, a stroll in the garden, visit Nymphenburg Porzellan, the museum of man and nature or visit the Marstall Munich Museum. Nymphenburg is one of the best things to do in  Munich. 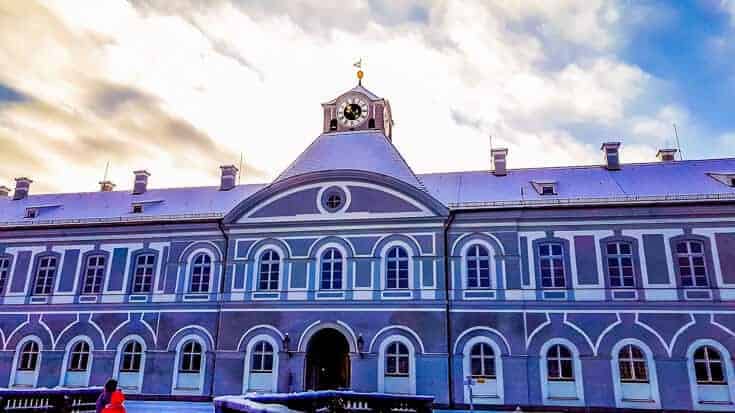 The Marstall Munchen is located next to the former stables in the southern Cavaliers’ Building of Nymphenburg Palace. The most valuable horses of the Royal family were stabled here during the summer months. In the winter the horses and carriages were moved into the stables and coach house on Marstallplatz near the Munich Residence. Today the historical riding stables house an amazing museum. The Marstallmuseum, The Carriages Museum or simply Marstall Munchen houses royal coaches, barouches, sledges, litters and even a carousel that the Royal Family of Bavaria used. This collection has become one of the most important in the world for displaying carriages from the end of the 17th century to the end of the 19th century.

The first Marstallmuseum was set up in 1923 in the Martsallplatz stables. During the Second World War with the constant bombing of Munich, the collection was moved to Nymphenburg Palace. This proved to be great foresight as the Marstallplatz complex that housed the carriages and sleighs was destroyed in a bombing raid. The Nymphenburg Palace version of the present Marstallmuseum was opened in 1952.

Highlights of the Marstall Munich

The Marstall Munich museum Nymphenburg has more than forty pieces of carriages, sledges and riding equipment from Wittedynastyr dynasty on display. The exhibition hall takes you through carriage development and showcases the decorative harnesses that were put on the horses that pulled the sleighs.

The highlight in historical terms is the Coronation Carriage that was used for Charles VII as the Holy Roman Emperor. Charles (The Wittelsbacher Dynasty) was the first non-Hapsburg Emperor in over 300 years. It is an amazing designed carriage in the French Rococo style. Some of these carriages resemble something you are more likely to see in a fairy tale than real life. I think the girls were waiting for a Disney princess to emerge.

Where did we stay in Munich?

When we stayed in Munich we choose to stay at the Meininger City Centre. Meininger featured family rooms, games room, bar, chill out area with free wifi. Meininger was close to a train connection to the airport. The city centre was a 10-minute walk away. You will find the best breakfast in Munich.

See for yourself check the latest prices at Meininger HERE.

The combined contents from the of Wittelsbach Dynasty of carriages and sledges displays everything from small sleighs the children would ride in gardens and in the forest of Nymphenburg Palace to the state carriages they would ride in to go to Munich city centre. The collection finishes with the extravagant vehicles of King Ludwig II of Bavaria in the late in the 19th century. King Ludwig II is well known for his castles at Neuschwanstein, Herrenchinsee and Linderhof. Some of these castles are located miles away from Munich and these coaches where his form of travel when visiting the castles.

Upon entering the Marstall Munich Museum head up to the second floor where you will find a balcony that looks over the stables and all the vehicles on display. The kids had a great time staring in amazement at that people use to travel like this. They were especially intrigued by the small sleighs and the magnificent harnesses.

For me, Mastellmuseum is just amazing and one of the top things to do in Munich. It is truly Royal and shows us how the other half lived and travelled back in the day. Being someone who has visited many of King Ludwig’s sights, castles and even his tomb it is always a great thrill to see anything associated with the swan King of Bavaria. If you only have 1 day in Munich or a week and you are looking for one of the best museums in Munich the Mastrallmuseum is a must.

( All coloured text in the Getting to Munich, Getting around Munich and Where to stay in Munich links to the pages mentioned for your information and booking convenience. We at Wyld Family Travel will make a small )

We have chosen 2 more articles from Wyld family Travel about the best things to do in Munich for your reading pleasure. Just click on the image to be taken to the article 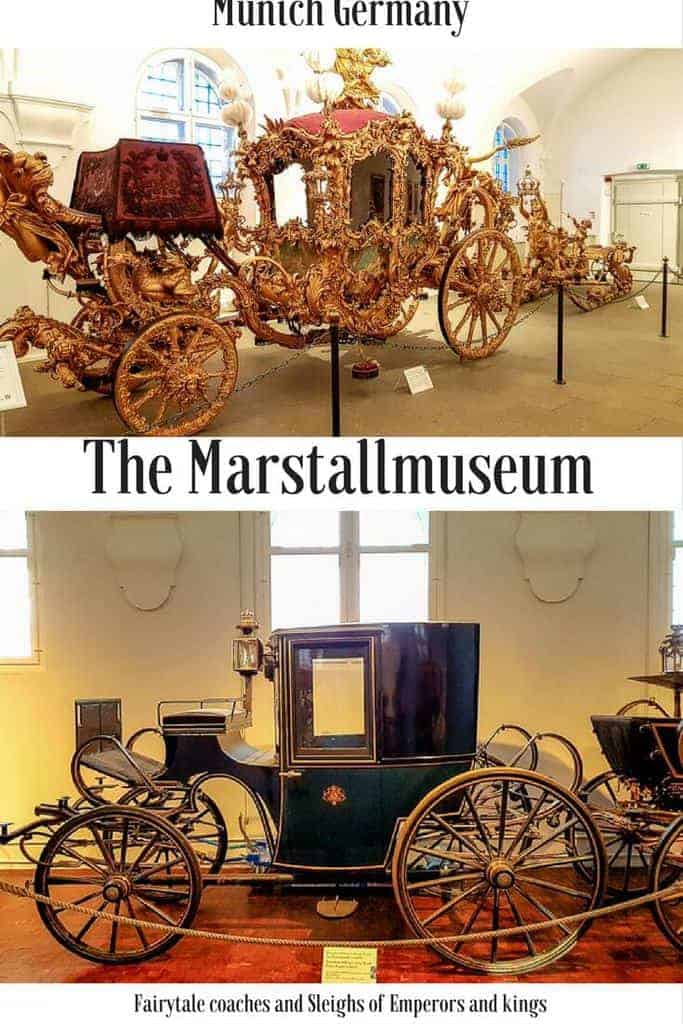